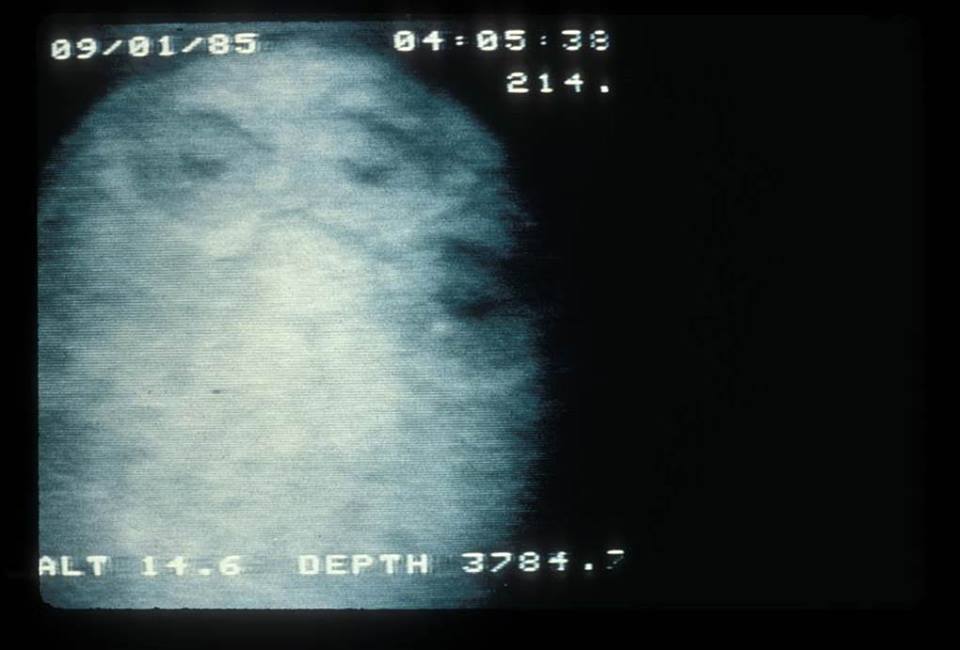 32 years ago today the TITANIC was located in the North Atlantic, 3875m deep, by a joint French – American expedition led by Robert Ballard of Woods Hole Institute, Boston, USA and Jean Louis Michel of Ifremer of France. Here is an excerpt from the journal kept by Ralph White on the morning of the discovery: Operation Titanic 1985. September 1st. (Addressed to Astrid, his partner at that time) “Your birthday, the 1st. Happy Birthday. Your present is at 41 43 08 N, 49 56 50 W. We found the TITANIC. Congratulations. WE DID IT! I’ve been going 15 hours straight. I got off watch at 00.00 local time, and was awakened at 00.45 and we got a confirmation on the number 1 boiler at 01.05.38 hours. Everything in the ship went bananas. It’s all there! Bob even hugged me because he could not afford the extra expenses of a film crew, but thank God Ralph gambled and was there – WE’VE WON. We did it. It’s in the can. Confirmed forever! I’m high. We did it! We held a gathering on the stern at 2.20 local time, the hour which she sank, and raised the Harland and Wolff flag. It’s all on film. This is it; I got the Everest of underwater work. I’m going to sleep. WE DID IT!!” The photograph is the screenshot of the boiler at the moment of discovery.

The RNLI save lives at sea. Karen Carty of Dublin University SAC came up with the idea to raise money... read more 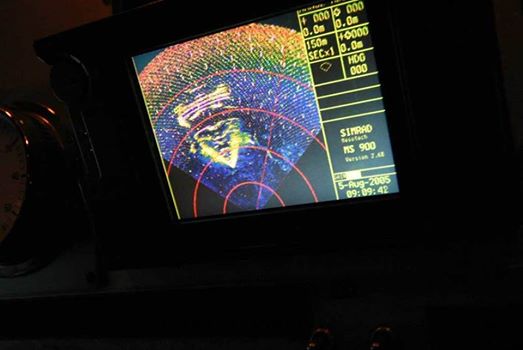 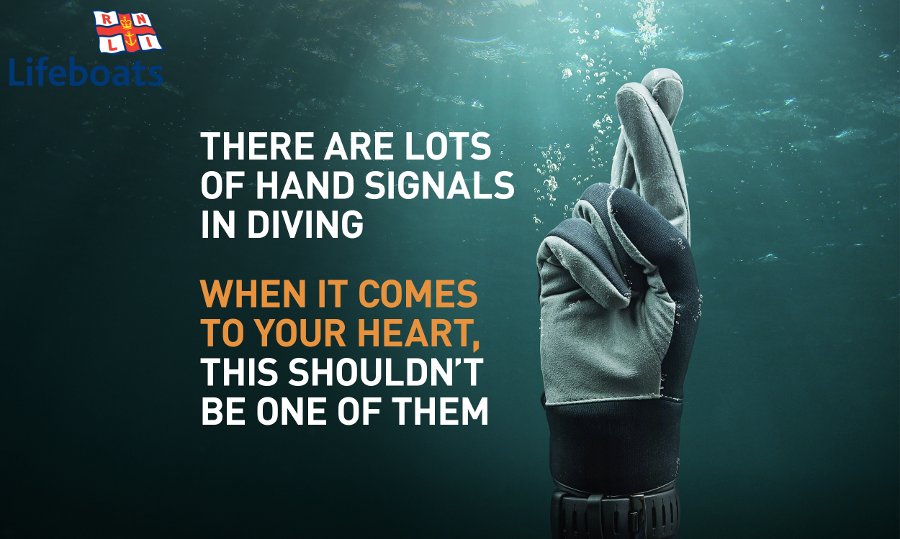 We all know that our health is important but when was the last time you had a check up?... read more